What can we learn from our phones about our health?

It turns out ... quite a lot
Casey Bennett
Associate Professor, Hanyang University
Follow
Like Liked by Evelina Satkevic and 1 other
0

A new study has shown that way we type on our phones, and even the way we move our phones while typing, can let us predict fluctuations in chronic mental health diseases like bipolar disorder.  How, you might ask ...

In bipolar disorder, for example, there appear to be subtle differences in the speed/rhythm of keypresses (e.g. how long it takes to go from pressing one key to the next), as well as how the phone moves while typing (e.g. slight swaying motion side-to-side). The differences are almost imperceptible, and not visible to the naked eye. More importantly, those differences heighten in the days or weeks leading up to acute health events. With the right machine learning models, we can predict those health changes before they happen with roughly 95% accuracy.

It's not just bipolar either, but we think all neurological conditions (e.g. dementia). Indeed, some of our collaborators just recently published another paper using the same approach with MS (multiple sclerosis), so it probably applies more broadly to all "brain health".

The potential here is vast.  You could imagine creating technology taking advantage of this that allows people to track their own brain health in real time (similar to the BiAffect app used here), both to monitor diseases but also to augment human performance.  We’ve all experienced those moments of “brain fog” when our brains just don’t seem to be functioning that efficiently.  What if we could use our brains in a “smarter” way?  That is something we could all benefit from.

Furthermore, this has even broader applicability if one considers the inclusion of sensor data from devices beyond the smartphone itself, such as wearables, in-home robotics, and other smart home technology, which could communicate as part of an internet-of-things (IOT) system. As many societies seek to expand healthcare into community-based settings to address issues like a growing elderly population, increased demand for mental health services, and limited health resources, research along these lines takes on fundamental importance.

The true power of many technologies likely lies at the intersection of using them in concert, integrating various types of sensor data, and providing back actionable information to people so they can live better lives.  Health is something that happens every day, after all, not just when you show up at the doctor’s office.  This study is a key step towards that long-term goal. 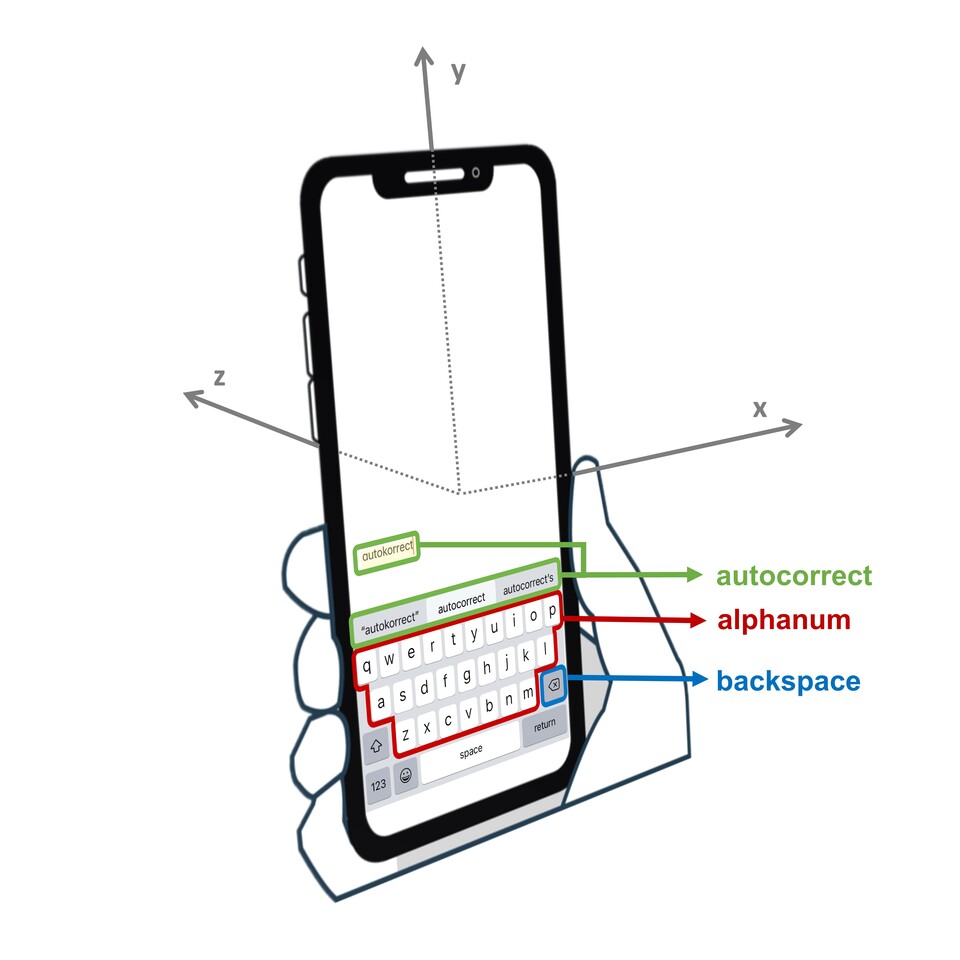 What can we learn from our phones about our health?