Respirators, face masks, and face coverings all act to filter particles out of the air. For small particles, below a micron in size, this is quantified by a sub-micron particle filtration efficiency (PFE). PFE is a measure of the fraction of particles captured by a filter. Not all test methods for measuring the PFE are the same, and test methods for the different types of products often differ substantially. As such, PFE does not currently have a universal meaning. This has presented challenges for standards developers, researchers, and end users alike and has been the cause of significant confusion during the COVID-19 pandemic. There are two common test methods that primarily differ in their specification of the test particle material, in the amount of charge carried by the particles, in the flow rate of the aerosol stream through the product, and in terms of how the particles are detected.

The first test method is the salt test—used to test respirators internationally—which uses small salt particles spanning a specified range of sizes. Routine measurements detect the particles based on the amount of light that they scatter, which is closely related to the mass of the particles. This effectively tests filters against a wide range of particle sizes, ranging from those typical of dust and urban aerosols to the larger bioaerosols relevant to public health applications. The salt test is also accompanied with particle neutralization (an equal number of positively and negatively charged particles), which creates a consistent, repeatable charge distribution that should be independent of the testing laboratory.

The second test method—applied to surgical masks (most notably in North America)—employs small polystyrene latex spheres (PSL) with a narrow range of particle sizes around 100 nm in diameter. In this test method, particles are detected using devices that count the number of particles. The particles are also typically not neutralized. Instead, particles obtain varying amounts of charge when they are aerosolized from a liquid, which is not as reproducible between measurements.

Differences between the tests can cause substantial disparities in the measured PFE. When attempting to compare the performance of filtration devices, a recurring issue is how one determines the equivalence between these two types of PFE? Part of the answer is by measuring the PFE as a function of particle size, but this is rarely an option in practice. Instead, we need data that shows the equivalencies between these two test methods for the same devices. Work by Rengasamy and Eimer (2017) provided a starting point, but it was very limited in terms of the number of samples. In this paper, we provide substantially more data, focusing on medical masks across 6,000 samples representing 600 lots. The PFE measured by the PSL test method is generally much higher than when measured by the salt method. On average, a 95% PFE by the salt method is roughly equivalent to a 99.4% PFE by the PSL method. Conversely, a 98% PFE by the PSL test method is a 77% PFE by the salt method. Uncertainties remain in these quantities, however. The spread in the data is quite large, indicating substantial variability in the measurements across the two test methods. There is less spread in the results for the neutralized salt method, which is likely an indication that the salt method is easier to replicate.

Overall, this data provides a step towards universalization of the meaning of PFE. It provides a route to converting between the PFE measured using the typical neutralized salt and unneutralized PSL test methods. It also provides standards developers with the data required to transition between the test methods. With changes in standards expected in the coming years, this data set arrives at an opportune time to improve decision-making. 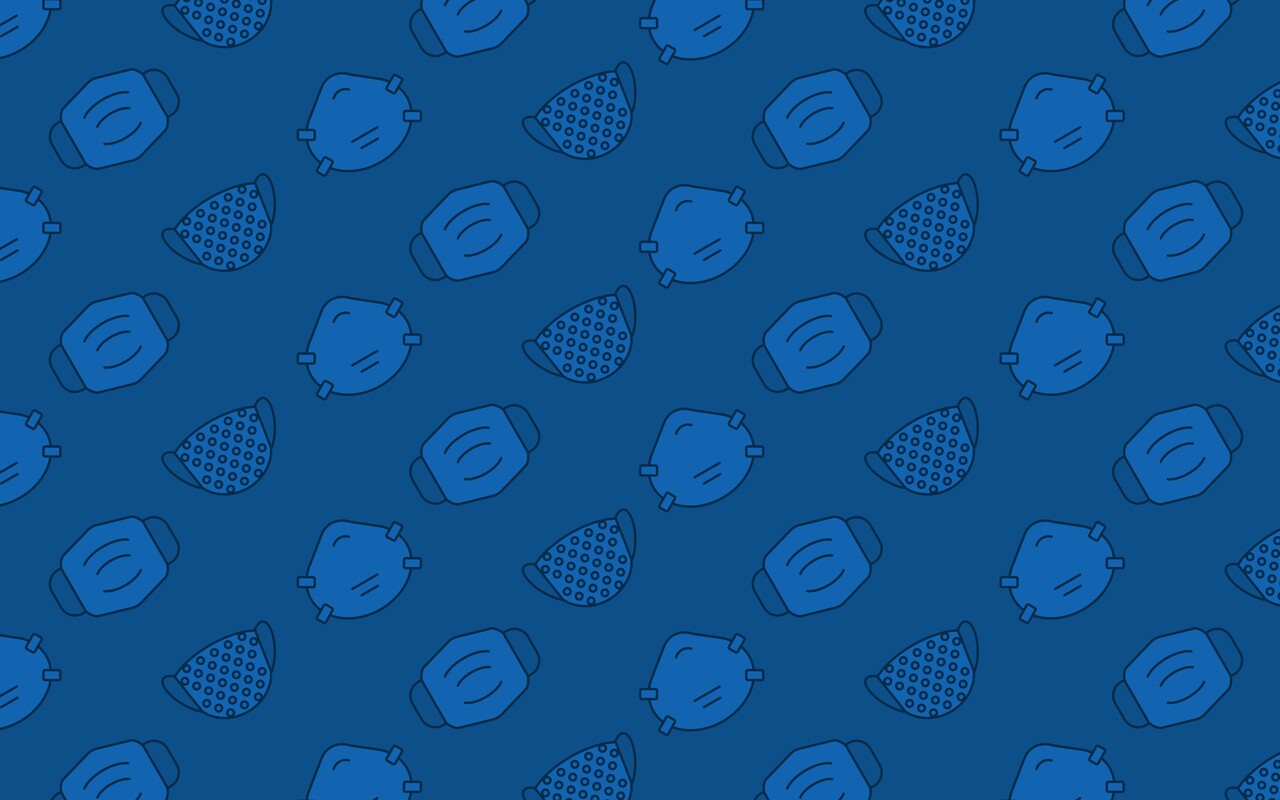