Our recent paper in Nature Communications is a follow-up to one of the first modern reports of human phage therapy in the US, in which we describe the genomes of the phages and changes in the pathogen in response to treatment. Can phage therapy be developed and scaled as a regular therapeutic?
Jason Gill and Mei Liu
2 contributors
Like Liked by Evelina Satkevic

In February of 2016, Dr. Tom Patterson was in a coma in a San Diego hospital with a severe and disseminated bacterial infection. The strain of Acinetobacter baumannii that he had contracted while on vacation in Egypt was resistant to every available antibiotic and could be isolated from his blood, sputum, and from the various drains that had been placed into abdominal abscesses. With conventional treatment options exhausted, Tom’s wife Dr. Steffanie Strathdee began making inquiries about the possibility of using bacteriophages to treat Tom’s infection.

Phage therapy was considered a mainstream treatment in the pre-antibiotic era but fell from favor in the West in the 1940’s with the introduction of chemical antibiotics. Phage therapy’s cause was not helped by the era’s poor understanding of what phages were or how they worked, and a lax regulatory environment that allowed wild claims and low-quality products to flourish. Relegated to the “dustbin of history” by the early 1960’s, phage therapy is now an area of significant research and development as antibiotic-resistant bacteria continue to emerge and spread in the post-antibiotic era.

The initial phage treatment of Dr. Patterson has been described in a 2017 publication, in a book, and in the popular press. The brief version is that a clinical A. baumannii isolate collected from Dr. Patterson, TP1, was circulated to multiple labs and two groups, one at the Center for Phage Technology at Texas A&M University and one at the Naval Medical Research Center, were able to rapidly assemble and produce two phage cocktails that were administered starting on March 15, 2016. This effort was also supported by Drs. Forest Rohwer, Anca Segall and Jeremy Barr at San Diego State University. Within days, Dr. Patterson regained consciousness and his recovery continued until he was discharged from hospital in August of 2016.

While the 2016 case is considered a landmark for phage therapy in the United States, the emergency nature of the intervention left many questions unanswered at the time. The phages used were uncharacterized beyond measurements of their ability to kill the clinical isolate, and the three phages supplied by the CPT were isolated de novo from the environment just days before they were administered. Phage resistance was observed in the A. baumannii during treatment, but associated genotypes and other epidemiologically relevant information such as bacterial sequence or capsule types were unknown.

This follow-up study illustrates a few important lessons for the phage therapy field moving forward. First, we found that the eight phages initially used for treatment were related T4-like phages, and the three CPT phages were basically identical.  If the phages had been more thoroughly characterized beforehand, we probably could have saved significant time and effort by concentrating on manufacturing fewer phages. Fortunately, the phages used were found not to be temperate and did not carry any known toxins or virulence factors.

The three strains of the pathogen that were sequenced to closure showed active evolution, including acquisition of novel mobile elements, during treatment. Mutations in the bacterial capsule locus were identified in the phage-resistant strains TP2 and TP3 isolated from the patient during phage treatment, and some of these mutations were also identified in phage-resistant mutants of TP1 isolated in vitro.  These conclusions were possible only by complete closure of multiple clinical isolates using a hybrid of long-read (Nanopore) and short-read (Illumina) DNA sequencing.

Since the 2016 intervention, multiple research groups and clinical centers have provided individualized phage treatments to patients suffering from a diverse range of bacterial infections, reporting variable outcomes. These cases have also provided some insights into phage safety, dosing, pharmacokinetics, and host immune responses. A streamlined preparation pipeline has been generally accepted, which starts with phage selection and characterization (including in vitro assays and complete genome sequencing) to phage production and purification. Pathogen characterization during and after phage treatment is also key to understanding the treatment and its outcome. Often only one isolate is available at each sampling point, which does not provide information on intra-patient strain diversity that could impact phage sensitivity. It is also informative to sequence multiple isolates chronologically, even though this is not a trivial task that requires significant effort and tight coordination between physicians, patients, clinical microbiology labs, and academic researchers.

As illustrated in this paper and described in other studies, Acinetobacter phage diversity is low, dominated by T4-like myophages and smaller, capsular depolymerase-encoding podophages. In addition, Acinetobacter phage host range tends to be very narrow, with the highly diverse bacterial capsule appearing to be a major specificity determinant. This points to Acinetobacter as a particularly challenging target for phage therapy, requiring either large phage collections or phage engineering to provide appropriate phages in a timely manner. Notably, the phages infecting strain TP1 do not infect a panel of nearly 50 other A. baumannii clinical isolates (unpublished data).

Phage therapy is one of several “post-antibiotic” antibacterial strategies now under investigation, along with technologies that include novel small molecules, antimicrobial peptides, and new vaccines. Clearly, the current reliance on academic laboratories to provide and manufacture phages for individualized patient treatments is neither scalable nor sustainable in the long term. As industry develops to fill this need, many questions on the best approaches remain open.

Production of a single, set mixture of phages against a particular pathogen provides strong product identity and a clearer regulatory path, but is balanced against the complexity of the phage cocktail required and the enormous potential diversity of bacterial pathogens infecting humans. Alternatively, a personalized medicine approach, similar in principle to the many individual case studies now in the literature, can provide targeted therapy. However, this requires the presence of large, pre-characterized phage libraries and may be inherently less scalable than the fixed-product approach. Finally, the structural economic issues that befell the traditional small-molecule antibiotic pipeline have yet to be resolved. It remains to be seen if any new antibacterial, no matter how effective, can be produced and marketed in such a system. 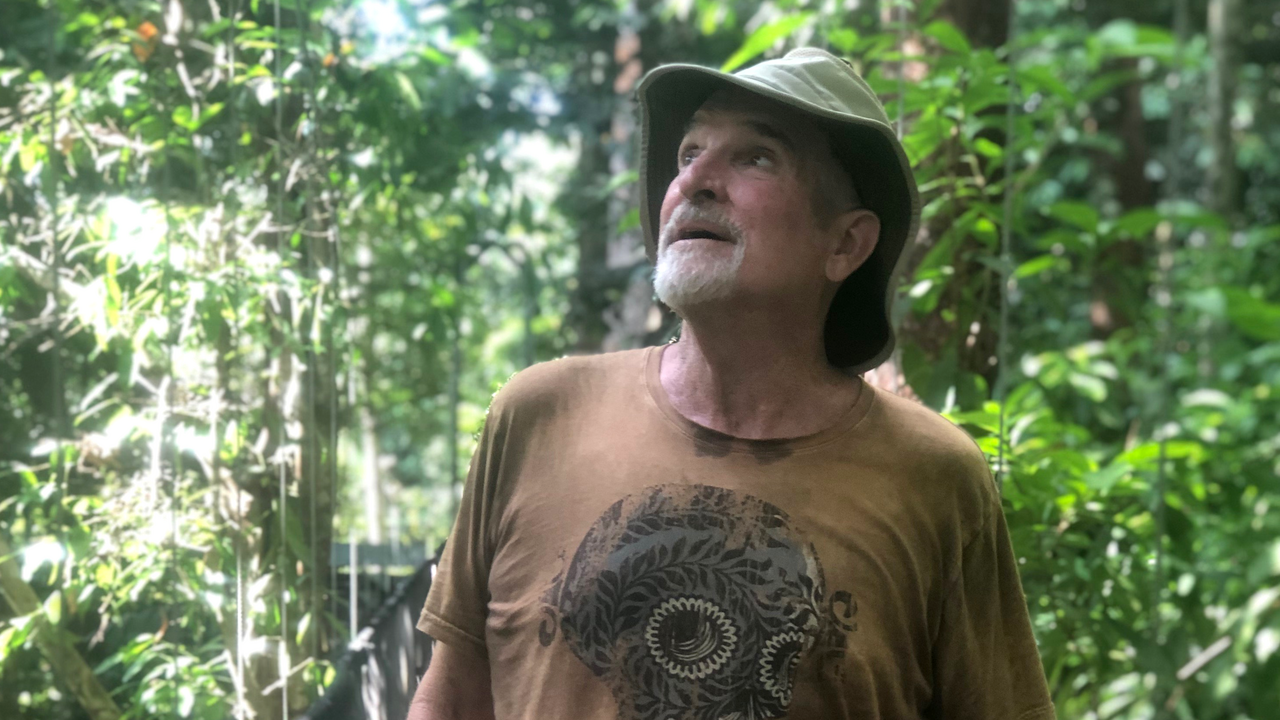 Our recent paper in Nature Communications is a follow-up to one of the first modern reports of human phage therapy in the US, in which we describe the genomes of the phages and changes in the pathogen in response to treatment. Can phage therapy be developed and scaled as a regular therapeutic?