Menu
A community from npj Digital Medicine
Contributor
Behind the Paper

Gaining access to hard-to-reach environments, like hospitals, for research purposes is often restricted. In this study, we install a single 360° camera to emulate the viewpoint of an in-situ observer, achieving a less invasive method to evaluate interaction design of a safety-critical environment.

It is well published on the impact of the COVID-19 pandemic period to academic travel and a need to rethink many practices that we previously took for granted. This includes a constellation of optimism about inclusion, extended reach across scientific communities and reduced carbon footprint presented by conferences held on virtual platforms. I believe the need for creative thinking of this kind extends to scientists carrying out observations of hard-to-reach environments, like safety critical environments in hospitals, and it is our response to this challenge, that I, with my fellow collaborators embark on in this paper Making the invisible visible: New perspectives on the intersection of human–environment interactions of clinical teams in intensive care

Infection prevention is paramount in hospital spaces, and team-working complicated. In this paper, we report on a new practice of effectively observing these types of interactions, by installing a small (5cm) single 360° camera, in a position that emulates that of an observer (perhaps a scientist, researcher, designer or engineer) as if they were in the room but without needing to be there. We report on touch patterns, behaviours and interactions of a clinical team to target opportunities for touchless technologies – like speech and hand gesture recognition technologies that are intended to reduce avoidable touch.

The complex needs of the Neonatal Intensive Care Environment (NICU) require simultaneous use of multiple tools and technologies. This need has driven development of miniaturised, wearable and intelligent medical devices. NICU is complicated by frequent flows of decisions and therefore to be useful in NICU, new technologies not only need to match the reliability of traditional methods, they  also should be able to add valuable information to the clinical team as part of a clinical workflow, forming an integrated solution.

Clinical simulation, described as “a technique to replace or amplify real experiences with guided experiences that evoke or replicate substantial aspects of the real world in a fully interactive manner” offers an ideal approach for agile interaction design studies.

Aerial positioning of the 360 camera to view a wide aspect of a clinical space on a 360 media player and VR headset. There are several 360◦ cameras available on the consumer market, predominantly developed for extreme sports. The technical specifications of the selected 360◦ camera included: a 360◦ horizontal plane, 240◦ vertical plane, 4K, 16-megapixel camera and dual microphones. This was selected this due to its 8-element fisheye lens, super wide-angle field of view, lightweight and wipeable lens.

By taking a behavioural approach to analysis, a modified version of Interaction Analysis of the 360◦ video was completed on a 360◦ media player, and by viewing on a VR head-mounted device.

This preliminary study observes a high-fidelity simulation of the heterogenous, real time environment of NICU conducted during the COVID-19 pandemic. The COVID-19 pandemic periodically halted several research initiatives in healthcare, including my own PhD research path, which motivated this new way to conduct observations-by-proxy. Whilst we report on one discrete example, this has been achieved with success during a pandemic period, and underscores important barriers to collaborative design practices in safety critical environments.

I believe this method offers a chance to encourage interdisciplinary collaboration remotely, in this case by bridging a gap between multidisciplinary healthcare professionals and technology design teams. In particular, the use of the 360◦ camera is intended to encourage an enriched, immersive and empathetic researcher experience when reviewing a predetermined timeline. There are several inaccessible or yet to exist places that 360◦ films of live spaces or design concepts could be used to evaluate. Therefore, the broader intention is to spur deliberations on placing hard-to-reach environments for scientific research within reach. 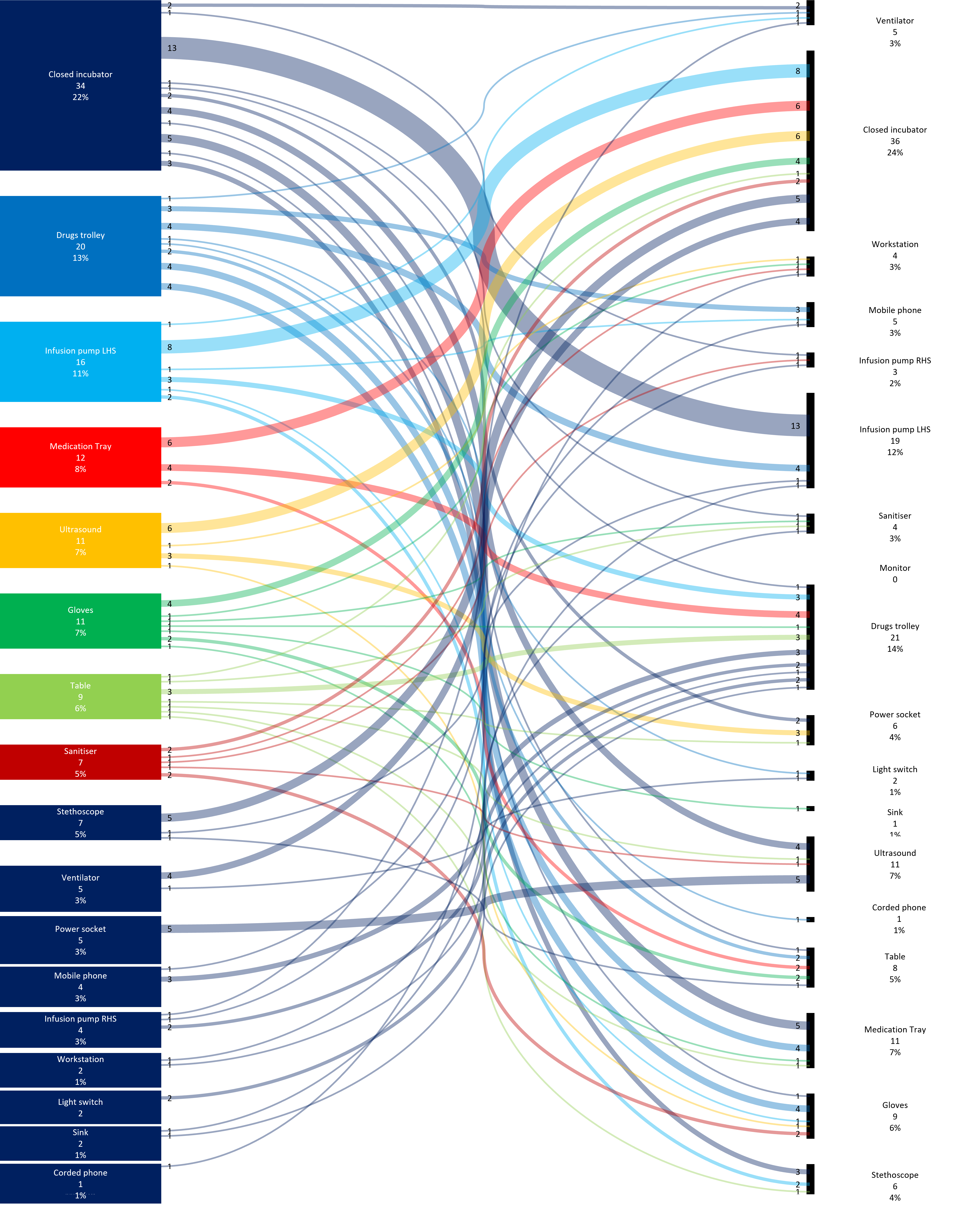 Touch sequence pairs. This analysis offers new insights into the workings of a clinical team by using human-centred design strategies to highlight potential targets for new touchless technologies. One such strategy is to identify common exchanges of touch, for instance between the incubator and infusion pump. I present findings as a graphical visualisation in a sankey chart, to engage on this topic in new and different ways.

Don't throw a bone to ELMO! 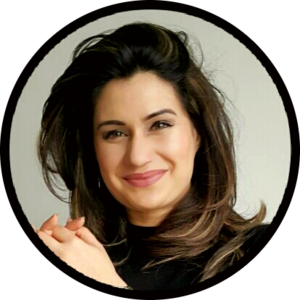