It all comes down to balance

The inner ear is a complex structure that frames the sensory epithelium of hearing and balance. The latter consist of the vestibular end organs, the semicircular canals, and the otolith organs connected by the vestibular nerve and nuclei to the brainstem cerebellum, and the vestibular cortex. Together they form the vestibular system which is responsible for sensing the direction and degree of head acceleration and the pull of gravity1.

Many people are familiar with the thin line between a pleasurable autonomic sensation and sudden nausea during an amusement park ride. Even more people are familiar with the challenge of keeping balance while learning how to walk, bike, or ski. These experiences and skills would not be possible without the vestibular system. Disturbances of vestibular functions can result in vertigo, the leading symptom of various peripheral and central vestibular disorders with different underlying pathophysiologies and etiologies2,3. Vertigo is the disturbing illusion of motion, most commonly rotational motion, of oneself or the environment which may be followed by loss of balance, nausea, and vomiting.

Although vertigo is common and places a great burden on the healthcare system, the genetic basis is largely unknown. That is where we became interested in combining large GWAS datasets in a meta-analysis to uncover biomarkers for vertigo. We combined 48,072 cases and 894,541 controls from Iceland (deCODE genetics), the UK (UK Biobank), the US (Intermounatin), and Finland (Finngen), and uncovered six common variants at six loci associating with vertigo (Figure 1). 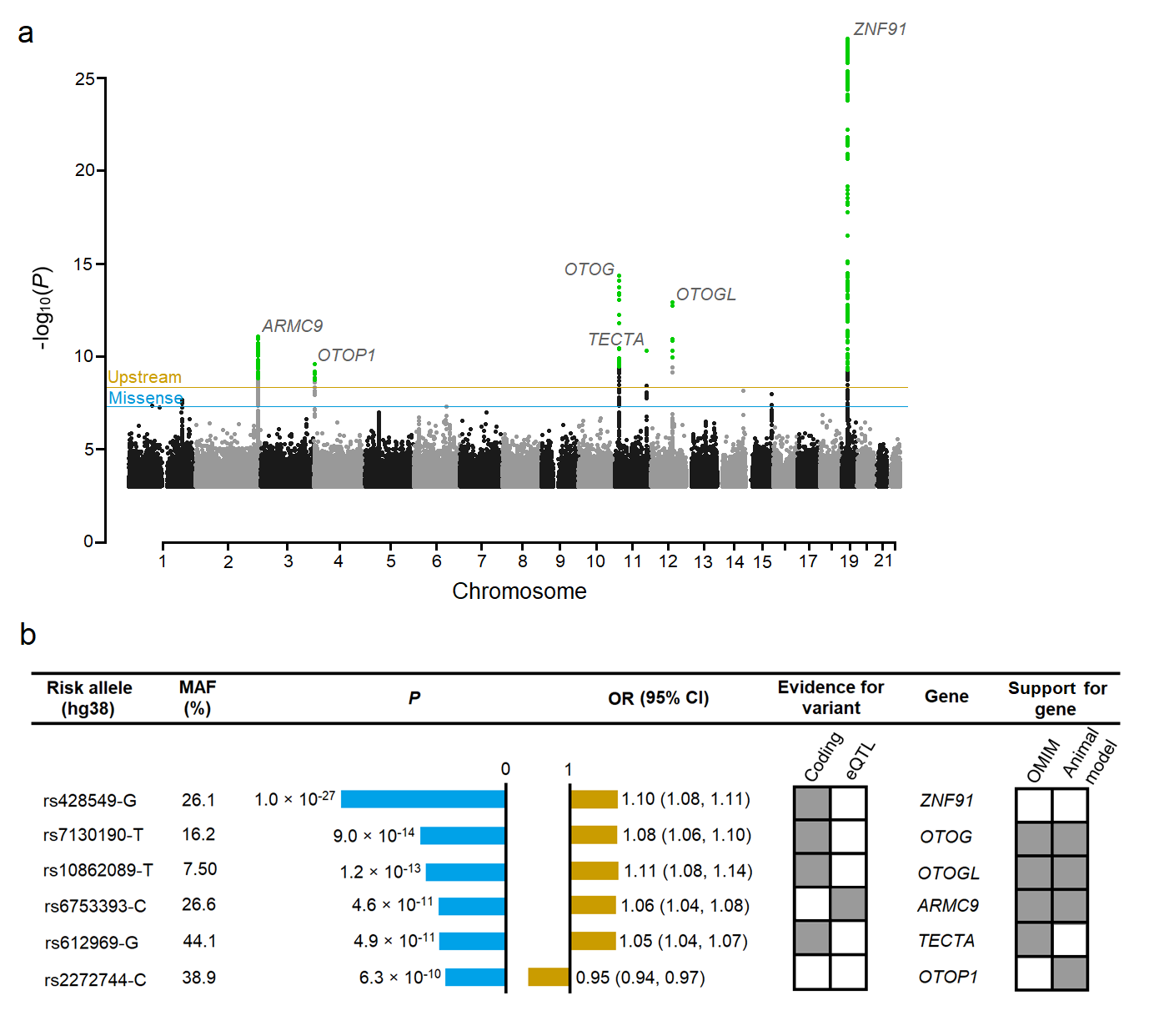 Figure 1. Variants reaching genome-wide significance in a meta-analysis of vertigo

To highlight the potential causal genes, we systematically annotated the six associations and revealed support for all of them by predicting whether the variants affected coding of a protein involved in the biology of the inner ear or mRNA expression (top local expression quantitative trait loci [cis-eQTL]), and/or had a support in human or animal studies of vertigo-related phenotypes. The variants in ZNF91, TECTA, OTOG, and OTOGL were predicted to affect the coding of a protein and the variant upstream of ARMC9 co-localized with the top cis-eQTL for ARMC9 in adipose tissue in Iceland and was in high linkage disequilibrium (r2 = 0.95) with the top cis-eQTL in 14 tissues in GTEx. All of the reported genes, except for ZNF91, had been involved in vertigo-related phenotypes in the literature, supporting the potential role of the genes in inner ear biology. The variance explained by the six associations was 0.26%.

Vertigo and vertigo-related phenotypes such as hearing problems and motion sickness often co-occur4. In addition to the six vertigo associations, we reported eight vertigo associations with sequence variants that have previously been associated with age-related hearing impairment5 and motion sickness6. However, we did not detect a significant correlation between the effect estimates of vertigo and these two phenotypes.

Our study revealed sequence variants in genes that may contribute to the pathogenesis of diseases in either the auditory system or vestibular system and thus, further our understanding of the biological underpinnings of these two systems. 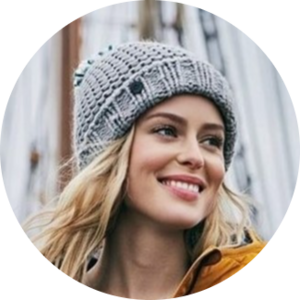