Hospitals are key to hepatitis C via micro-elimination

Lazarus et al. evaluate the cascade of care for people with hepatitis C virus (HCV) treated within six public hospitals in Madrid, Spain. The authors report on potential gaps in care in specific populations, including inadequate testing and loss to follow-up, and their implications on HCV micro-elim…

Eliminating the hepatitis C virus (HCV) is within humanity’s reach.

Read that again please: Eliminating HCV is within humanity’s reach.

If you’re still reading, it’s highly probable that you're part of a global community of practice focused on viral hepatitis specifically or infectious diseases in general. And if your work involves hospital settings, in particular, it’s crucial that you continue reading.

You might be wondering: how could I or my hospital have a part to play in eliminating HCV? It’s an important question in fact, I can assure you this from drawing on the rapidly growing evidence base.

What’s micro-elimination? In a nutshell, the strategy consists of breaking down the seemingly daunting, national HCV elimination goals into smaller, more manageable goals which target specific sub-populations or settings. As such, breaking these goals down into more easily achievable targets greatly facilitates the elimination of HCV.

A micro-elimination initiative has four main components and, depending upon your role in public health policy or health systems, you may play a part in one or more of these components:

Why are hospitals key?

If you are involved in hospitals, your role is crucial. Why? Because while hospitals are one of the most obvious settings, serving multiple at-risk populations, HCV is still holding its ground in these very places.

As demonstrated in our article in Communications Medicine, micro-elimination should be considered as a priority in hospitals, given that it leverages the fact that individuals at higher risk of HCV infection are already in care there. Yet, in a review of almost 4,000 hospital patient records, we found that around one in ten high-risk patients in public hospitals in Madrid, Spain, had not been tested for HCV, in spite of direct-acting antiviral therapy being universally available in the country since 2017 and HCV elimination being a strategic goal of the Spanish government.

While the data derived from Madrid are deemed promising, it's not clear what the situation looks like in other cities across Spain or beyond. What is getting clearer every day is that HCV testing among hospitalised patients is a critical intervention for HCV elimination. If you think your hospital might have cases of HCV, please advocate for immediate adoption or expansion of HCV testing now!

What specific actions should hospitals take within health systems?

Health systems need to ensure that everyone receiving care, and who are at heightened risk of HCV, be they on haemodialysis or co-infected with HIV, is offered a test for HCV. Micro-elimination in hospitals provides a unique and effective path towards HCV elimination as a public health threat by the end of this decade – and in Spain much sooner, with your engagement. To facilitate the process, every hospital should, at a minimum, follow the four steps set out in Table 1. This will ensure that all high-risk populations in hospital care are tested for HCV and that this testing is efficiently carried out.

Do other settings have a role? They do, just not quite like hospitals.

Outside of hospitals, there have also been successful micro-elimination efforts in Spain, including the first prison in the world to eliminate HCV, initiatives in harm reduction centres, HCV elimination via a mobile unit and an ongoing effort in an entire region – inspired by the success in Tayside, Scotland.

Let’s recall the infamous words of Willie Sutton: When asked why he robbed banks, Sutton simply replied, “Because that's where the money is.”

Why is testing in hospitals so crucial for HCV micro-elimination? Because that’s where so many of the high-risk patients are.

Eliminating HCV is within humanity’s reach.

Professor Jeffrey V Lazarus is head of the Health Systems Research Team at the Barcelona Institute of Global Health (ISGlobal) and is an associate professor at Hospital Clínic, Faculty of Medicine, University of Barcelona. He is vice-chair of board of the EASL International Liver Foundation, on the steering committee of the ACHIEVE Hepatitis Elimination coalition and a member of the EASL Public Health and Policy Committee.

Getting People Vaccinated: The impact of social conformity

Vaccination passes: Chariot to freedom or a Trojan horse? 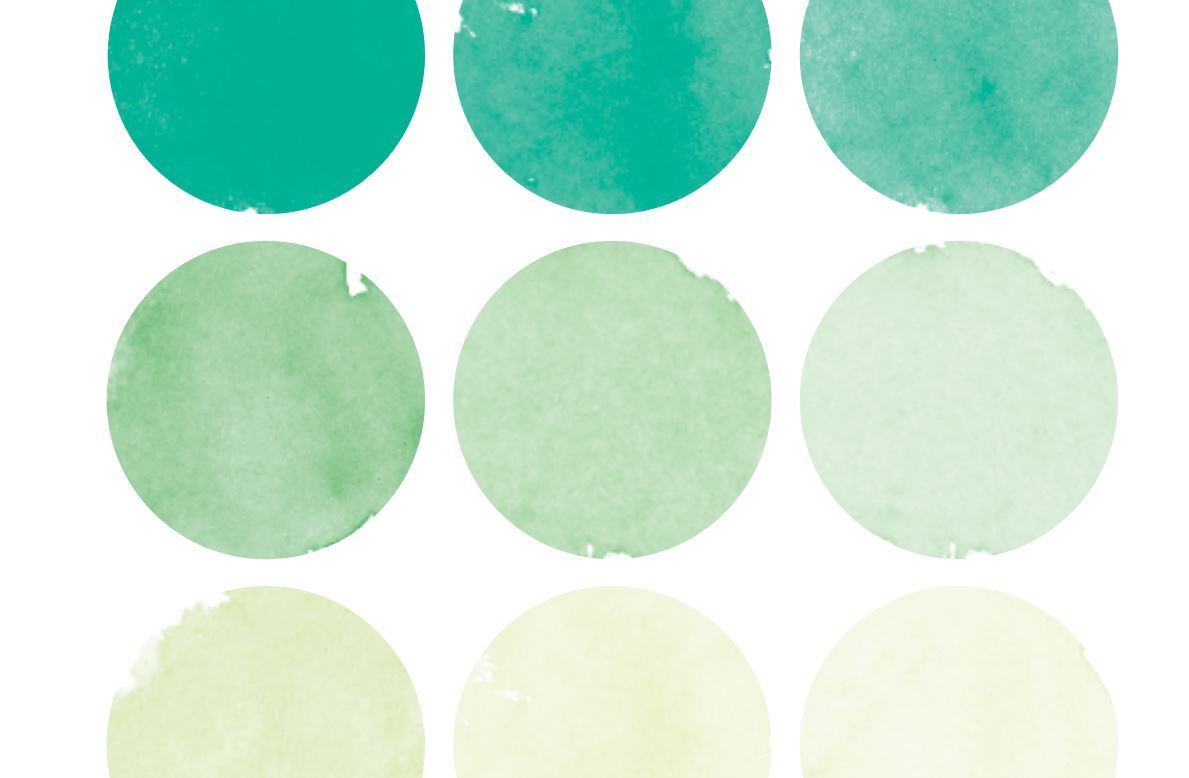 Hospitals are key to hepatitis C via micro-elimination