Constellations of the face: Pisces

Most tissues in our faces, including bones in our cheeks, the cartilage in our noses, and teeth in our mouths, were formed from a unique cell population called the neural crest. Their unusualness lies in their origin, ability to widely disperse in the embryo, and potential for forming a diverse range of anatomical structures. More than 150 years after their discovery, we still do not know the full spectrum of neural crest derivatives or how they form. In our latest paper (“Lifelong single-cell profiling of cranial neural crest diversification in zebrafish”), we tried to answer these questions using single-cell profiling and bioinformatic approaches.

Some views are hard to change, but data are data

In 1868, Wilhelm His discovered neural crest cells while observing the development of chicken embryos. In 1893, Julia Platt found that cells from the border of the neural tube (neural crest cells) could give rise to an unappreciated variety of cell types, including teeth, bones, and cartilages. Unfortunately, most of the scientific community, which was almost exclusively male at the time, rejected her discoveries. Platt’s findings contradicted the broadly accepted view of embryonic germ layers, where cells from 3 basic layers—the outer layer, the middle layer, and the inner layer—are predetermined to give rise to certain cell types. Based on this theory, all bones and cartilages are derivatives of the middle layer and have nothing in common with outer layer derivatives like the neural crest cells. Exploiting different animal models or labeling techniques, scientists gradually discovered that neural crest cells could give rise to the long list of derivatives in the vertebrate head: skeleton, teeth, meninges, fat cells, smooth muscles, cells in cornea and sclera, the middle ear cavity epithelia in mice, the gill pillar cells in fish and many others. Though Platt’s approaches were supplanted by more modern techniques, her conclusions are still valid and formed the foundation for future studies of neural crest cell derivatives.

Give scientists fish, and they will study them for a lifetime

In our study, we wanted to identify all derivatives of neural crest cells in zebrafish (the most popular fish model in the field of developmental biology), when these derivatives arise, and how they acquire different fates and later functions.

To answer these questions, we needed to follow the same type of cells from the early stages of development and compare them with their later derivatives. Therefore, we utilized permanent genetic labeling of all neural crest cells, which resulted in a new expression of fluorescent color.  Based on the new fluorescent color, we collected and labeled cells sequentially from 7 developmental stages. While a few studies have examined early neural crest specification, ours is the first to map how neural crest cells form different cell types across the animal lifetime.

Differentiated cells have distinct gene expression profiles and DNA organization in the nucleus. By using single-cell resolution techniques, we exploited these fundamental differences and were able to analyze properties of cells and organize them based on shared features. This helped us to find that the first clearly differentiated population in the face is the cartilage and a previously unappreciated population of cells associated with the skin, the dermal fibroblasts. Our data also suggest that the craniofacial tissues acquire the ability to form these distinct cell types through active DNA remodeling, as opposed to being predetermined as some previous research had suggested.

Constellations of the face

One of the challenges of current single-cell techniques is that researchers are bombarded with enormous amounts of data. Therefore, more and more groups are creating new bioinformatic pipelines that simplify these data to reveal a comprehensive story.

For our study, we created a new type of computational analysis that we called Constellations, which helps visualize progressive tissue changes between time points. The name reflects that the final visual output of the technique is reminiscent of constellations of stars in the sky. In contrast to astrology, our Constellations analysis really can predict the future of the cells and reveal multiple signs about their developmental fate. For example, new predictions are in line with our previously published work, led by Pengfei Xu, that established Fox genes as fundamental for the development of craniofacial cartilages. Constellations analysis also predicts a previously unappreciated role of GATA factors in the development of the gill tissues, which we confirm by experimental manipulation of zebrafish embryos.

Before I started working on this project, our lab was using whole tissue as opposed to single-cell approaches and relying on commercial services or collaborations outside the lab to perform bioinformatic analyses. As a developmental biologist and lover of teamwork, I welcomed the opportunity to work with fantastic colleagues that brought new energy, expertise, and synergistic movement toward the final product. Kuo-Chang Tseng (Ted) pioneered the bioinformatic part with significant help from Hung-Jhen Chen (Olivia). Claire Arata and Mathi Thiruppathi identified cell clusters and shaped the gill vignette of the paper. Joanna Smeeton and Nellie Nelson were instrumental to single-cell collection and processing.

Our study has provided a better understanding of the variety of cranial neural crest cell lineages. We showed the progressive emergence of region-specific cell fate competencies and created a list of potential regulators, including the GATA factors that are linked to the gill-specific respiratory program. These discoveries provide significant insights and resources for the neural crest cells community. In addition, Constellation analysis can serve as a broadly useful tool to advance the understanding of cell fate decisions during development as well as regeneration.

Postdoc in Gage Crump lab at the University of Southern California.

From the English sewage to COVID-19 infections using machine learning 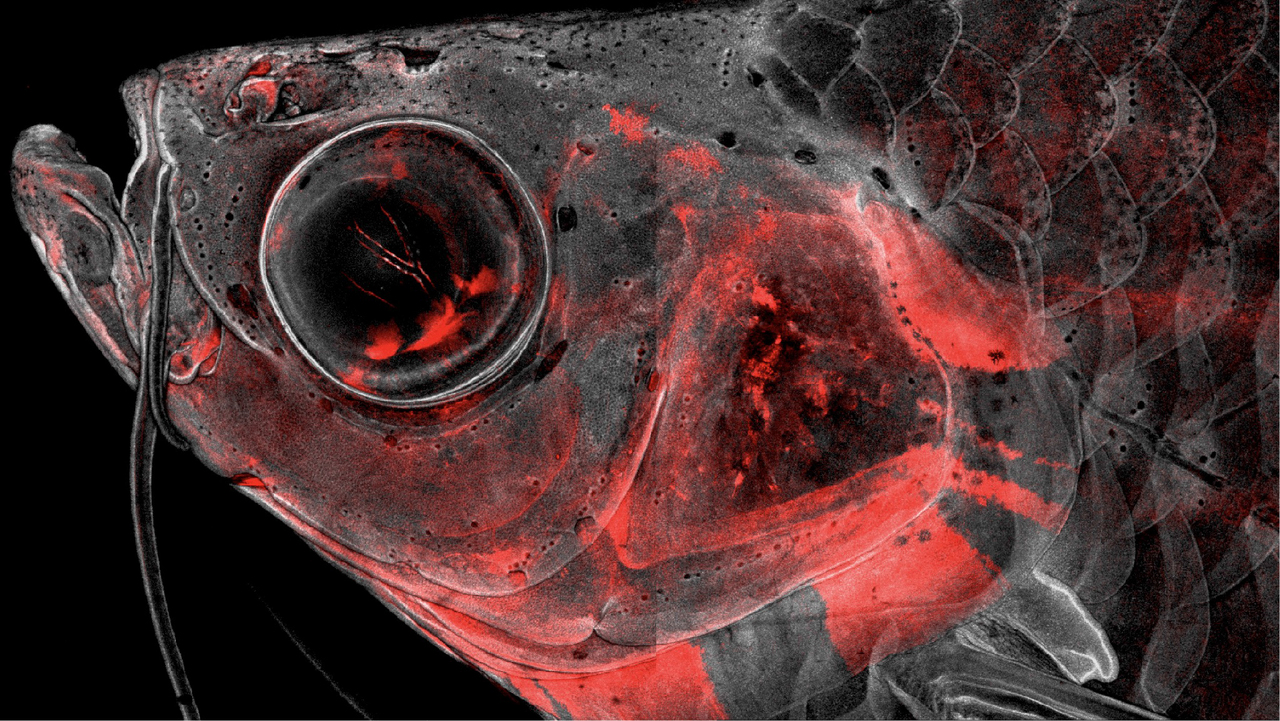 Constellations of the face: Pisces