Bugs and guts in primary sclerosing cholangitis: The history of the factor X

Throughout the 19th century, physicians began to realize there was a distinct diarrheal disease with gut mucosal inflammation that was not infectious in origin. After Samuel Wilks’ first description of inflammatory bowel disease (IBD) in 1859, research on its natural history gained momentum.(1) Soon, physicians began scratching their heads when discovering that some IBD-patients also suffered from liver disease. The quest had begun – what factor from the gut could cause disease in the liver?
Mikal Jacob Hole and Johannes R Hov
2 contributors
Like Liked by Evelina Satkevic
0

Primary sclerosing cholangitis (PSC) is closely associated with inflammatory bowel disease (IBD) and potentially provides unique insights into the gut–liver axis. This Review explores these links and provides an overview of the gut microbiome in PSC, including PSC–IBD, exploring related hypotheses o…

Several cases of severe liver disease in IBD were described in the 1930s and 40s. 2,3 The relatively young age of some of the patients didn’t fit with other commonly seen liver diseases. Finally, in 1952, two detailed papers by Kleckner et al. and Kimmelstiel et al. was published, emphasizing that some patients had a clinical picture with ‘pericholangitis’ and IBD.4,5 Pericholangitis was a term used both for the co-occurrence of IBD and liver disease, but also histologically defined as portal and periductular inflammation and fibrosis.6 Today, we know that many of these cases probably would have been characterized as primary sclerosing cholangitis (PSC), a severe chronic disease with unknown cause where the only treatment is liver transplantation. The cause is unknown, and PSC is sometimes called ‘the last black box of hepatology’.

Although PSC was described by Hoffman as early as 1867, only few reports occurred over the following century.7 However, after the introduction of endoscopic bile duct imaging in the 1970s, three independent landmark papers described the clinical, radiological and histological characteristics of PSC.8-10 The co-occurrence of IBD was central, and Roger Chapman stated in an editorial from Gut in 1991: “The cause of primary sclerosing cholangitis is unknown, but any proposed aetiological factor must explain the close association with ulcerative colitis.” However, PSC is also an autoimmune disease. The genetic architecture and disease associations clearly suggest that mechanisms of autoimmunity are active.11 As we try to understand the etiology and pathogenetic factors initiating and driving PSC forward, several factors must be taken into account:

The idea that bacteria or toxic substances originating from the inflamed gut could cause liver disease was early on the radar. In 1900, early experiments had shown that intraperitoneal injections of E. coli could cause liver injury.14 And in the study describing pericholangitis and IBD, the authors highlighted that "toxic" products from the intestinal flora is an attractive etiologic hypothesis.5 The question from an autoimmune disease perspective could be; what is/are the antigen(s) causing the immune-driven pathology of the large bile ducts?

How can molecular biology and modern high-throughput technologies help?15 Key questions in need of an answer are: Which microbes are present in the gut? And are there differences in health and disease? When investigating the microbiota using microbial DNA, extensive differences in the gut microbiota composition are found in PSC compared with healthy states; do these differences represent friends or foes? Furthermore, the identity and features of the disease-driving microbes must be characterized in more detail. Are the differences caused by or causing PSC? The evidence supporting extensive leak of bacterial products to the liver is less robust, but the phenomenon is understudied. The gut microbes represent somewhat of a biochemical factory and studies of the total bacterial gen content of the gut suggest that the metabolic output of this microbial machinery is different in PSC. Importantly, this output, the "microbial metabolites" represent a pool of unknown and known molecules entering the cycle between the intestine and the liver, interacting with human physiology. The microbial metabolism must therefore be considered an integral part of human metabolism.

There are several potential starting points for future research.15 One example is the treatment of PSC with oral vancomycin, a potent antibiotic acting only in the gut and only a subset of bacteria with particular features of their cell wall (Gram positive bacteria). Vancomycin has been linked to improved liver biochemistry, but there is a need for good trials to test if the disease itself actually improves, and if it does, the trials represent a window to the link between gut and liver in PSC. Another starting point is the intriguing distribution of inflammation in the gut of individuals with PSC and IBD. The typical non-PSC colitis starts in the rectum, while PSC-IBD typically has a right-sided dominance – with the rectum often unaffected. Why is this? Finally, what is driving recurrent PSC after transplantation, in a setting with ongoing potent immunosuppression?

So, to summarize, in PSC we have an inflammatory disease of the bile ducts of the liver, with a genetic architecture and disease associations clearly defining this as an autoimmune condition. On the other hand, we have a close relationship with IBD and the obvious role of disturbances on the gut-liver axis, suggesting that "environmental” exposures are critical. We therefore need to keep looking for a gut factor, a “factor X” if you like, which can trigger and/or drive the bile duct injury and fibrosis. PSC patients are in dire need of treatment options other than liver transplantation. It is our hope and belief, that we someday can treat diseases such as PSC by manipulating the gut-liver-axis. But first, research must continue to deconvolute and increase our understanding of this complex interplay.

The father of medicine Hippocrates supposedly said – “all disease begins in the gut!”. We feel confident somehow PSC at least does. 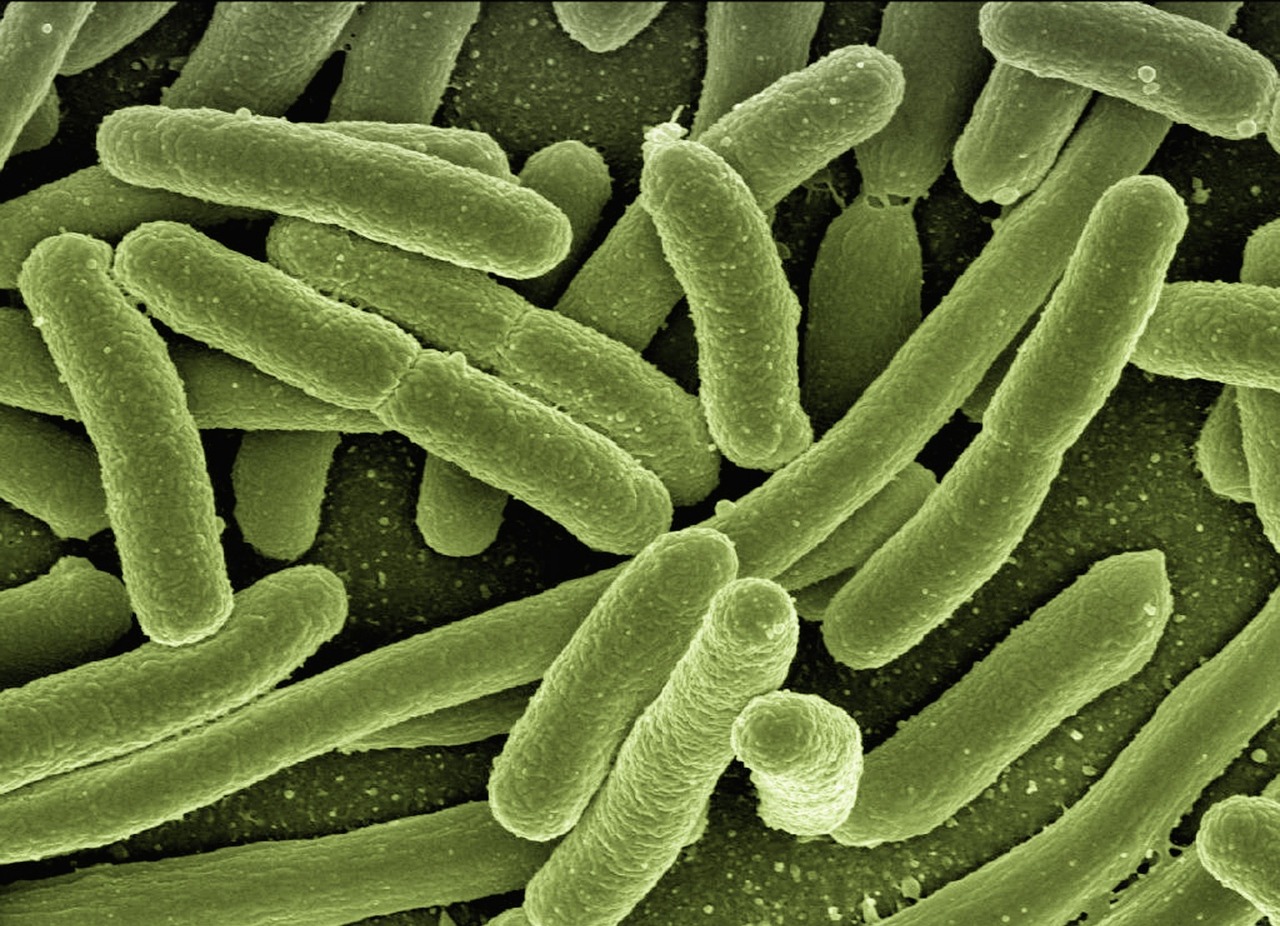 Bugs and guts in primary sclerosing cholangitis: The history of the factor X

Throughout the 19th century, physicians began to realize there was a distinct diarrheal disease with gut mucosal inflammation that was not infectious in origin. After Samuel Wilks’ first description of inflammatory bowel disease (IBD) in 1859, research on its natural history gained momentum.(1) Soon, physicians began scratching their heads when discovering that some IBD-patients also suffered from liver disease. The quest had begun – what factor from the gut could cause disease in the liver?