Excess body fat increases disease risk in part due to alterations in how the body breaks down carbohydrates and fats. We examined how markers of general, abdominal, and gluteo-femoral adiposity relate to blood lipids (and other molecules) in a study of about 30,000 adults from Mexico City.
Diego Aguilar-Ramirez, Lisa Holland & Lulu Phillips
3 contributors
Like Liked by Evelina Satkevic
0

Why is adiposity important?

Excess of body fat, or adiposity, is a major cause of death and disability in most human populations. Adiposity overall (i.e., general adiposity) is most commonly measured, both in large epidemiological studies and in clinical practice, using the body-mass index (BMI). There are many reasons for this, including that it is really easy to measure - all that is needed is weight and height. It is also useful to measure: BMI is very strongly associated with a higher risk of all-cause mortality, with each 5 kg/m2 higher BMI increasing mortality risk by about one-third. However, BMI does not capture where in the body adipose tissue accumulates and it contains other contributors to weight such as muscle.

Does it matter where adiposity accumulates?

In fact, disease risk may vary depending on whether fat accumulates overall, in the middle of the body, or around the hips. For example, a previous study showed that general and abdominal adiposity (measured using BMI and waist circumference, respectively) are strongly and independently associated with mortality. To put it another way, a higher level of waist circumference is associated with an increased mortality risk over and above any information provided by BMI. Notably, a subsequent study showed that for a given amount of general and abdominal adiposity, higher gluteo-femoral adiposity (measured as the hip circumference) was associated with lower mortality due to vascular and metabolic causes. These findings provided support to the hypothesis that body fat accumulation in the upper versus lower parts of the body have opposing effects on the risk of vascular and metabolic causes of death.

What do we know about adiposity and lipids?

It is unclear how much of the effects on mortality of different types of adiposity are driven by how they alter the metabolic pathways of lipids (and other metabolic groups), in part because of limitations in the ways in which the implicated metabolites are routinely measured. Traditionally, such measurements have been rather crude quantifications (or estimations) of cholesterol (the total amount circulating in blood, or the proportion carried in the atherogenic low-density lipoproteins) and triglycerides.

What are blood lipids anyway?

Lipids are essential biomolecules used for energy storage and consumption (among many other functions). Because lipids are non-soluble, they are transported in the blood in the form of lipoproteins. These are spherical macromolecules formed by an outer layer of phospholipids (making lipoproteins soluble), apolipoproteins, and other proteins and a lipidic core of cholesterol and triglycerides.

What did we do?

We compared the NMR-measured metabolic profiles related to general (ie, BMI), abdominal (ie, waist circumference and the waist to hip ratio), and gluteo-femoral (ie, hip circumference) adiposity among ~30,000 Mexican adults from the Mexico City Prospective Study. We did this by estimating the individual association of each marker of adiposity with each of about 140 biomarkers measured by NMR while adjusting for relevant confounders (ie, age, sex, socio-economic factors, alcohol intake, and smoking).

What did we find?

Body-fat accumulation around the hips shows a favourable metabolic profile

We also found that associations for general and abdominal adiposity are fairly independent of each other (ie, after adjustment for each other). However, given general and abdominal adiposity, higher gluteo-femoral adiposity is associated with a strongly favourable cardiometabolic lipid profile. For example, given waist circumference and BMI, higher levels of hip circumference associate with lower levels of Apolipoprotein-B, of VLDLs, and of triglycerides, lower levels of fatty acids and branched-chain amino acids, and lower Glyc-A.

Why is our study relevant?

Our findings reinforce and provide further insight into previous evidence suggesting that body-fat accumulation around the hips could be linked to a lower risk of cardiometabolic disease. The observational nature of our study, however, did not allow us to formally assess causation. This is a clear line of research we will be pursuing using Mendelian randomisation approaches.

In Mexico, obesity and type 2 diabetes are common but at the time of our study use of lipid-lowering drugs was low (thereby allowing us to make an unbiased assessment of the impact of adiposity on blood lipids). Our findings reinforce the need in Mexico for ongoing efforts to reduce population levels of overweight and obesity, but also have relevance to population health strategies in other parts of the world where obesity and diabetes are increasing but have not yet reached the levels seen in Mexico.

Data availability and equity in science

The Mexico City Prospective Study was set up in the late 1990s by scientists at Universidad Nacional Autónoma de México in collaboration with scientists at the University of Oxford (with the two groups collaborating together on the study ever since). If you are interested in obtaining data from the study for research purposes, or in collaborating with MCPS investigators on a specific research proposal, please visit the study website where you can download the study’s Data and Sample Access Policy in English or Spanish. The policy aims to promote equity in science by giving Mexican scientists and institutions a 2-year exclusivity period to new data ahead of scientists in other parts of the world. The NMR data used in our analyses were added to the data already available to researchers from Mexico in October 2022.  Full details of the data available may also be viewed at the study’s Data Showcase. 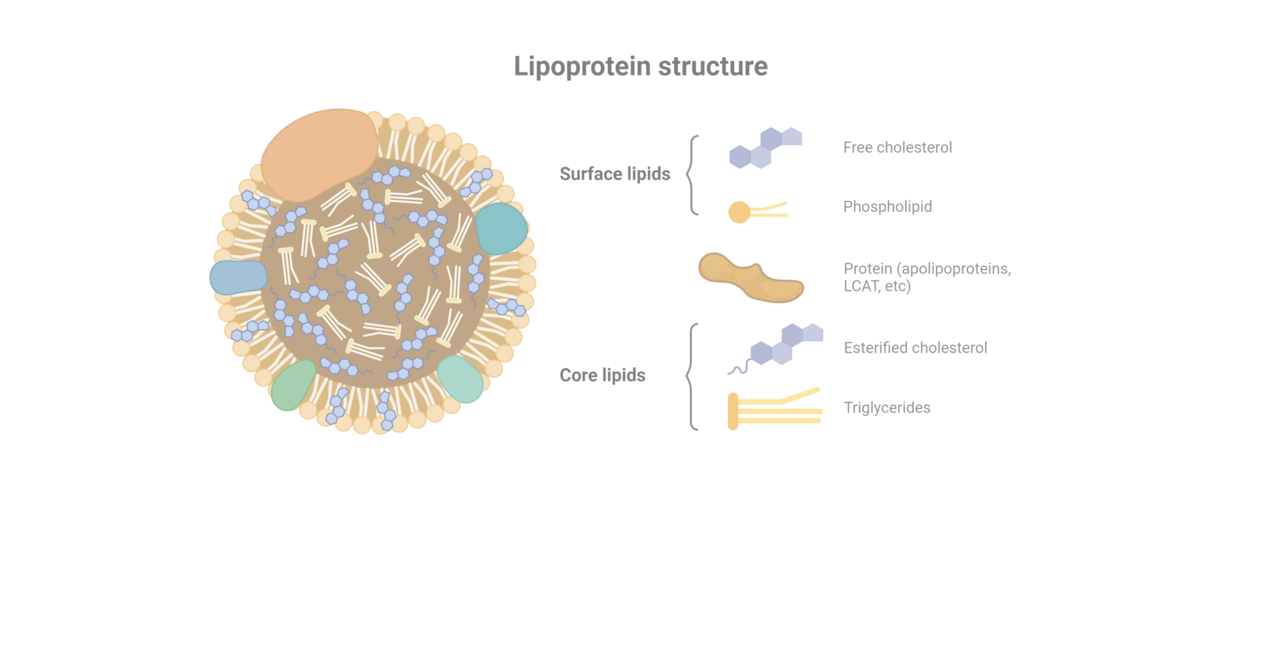 Excess body fat increases disease risk in part due to alterations in how the body breaks down carbohydrates and fats. We examined how markers of general, abdominal, and gluteo-femoral adiposity relate to blood lipids (and other molecules) in a study of about 30,000 adults from Mexico City.