In this paper we focused on a public health imperative for the UK’s National Health Service: understanding anticipated uptake and determinants of willingness to participate in app-based contact tracing for Covid-19. Among our study population 60% were willing to use such an app. Most strikingly, and reflecting the public health policy of no community testing to confirm self-reported COVID-19 infection during the UK’s first lockdown, those reporting an unconfirmed belief of having previously had and recovered from Covid-19 were 27% less likely to be willing to participate.

Multivariable analysis showed that difficulty understanding government rules was associated with a decreased inclination to participate. We found that willingness to participate peaks at middle-age, with non-participation due to privacy concerns following an inverse relationship with increasing age.

The study participants were registrants of the UK National Health Service’s largest electronic personal health record (PHR), the Care Information Exchange (CIE) of Imperial College Healthcare NHS Foundation Trust. Among 47,708 registered NHS users of the CIE, 27% completed the questionnaire informing the findings of the study. This is the first use of a questionnaire functionality within a PHR to inform public health policy at such a large scale. Notably, registrant postcode data highlights that this is a UK-wide population (figure 1.). Therefore as the NHS continues to develop PHRs for every patient unprecedented opportunities for population-wide engagement and surveillance become possible — the need for which is put into relief by the ongoing Covid-19 pandemic. 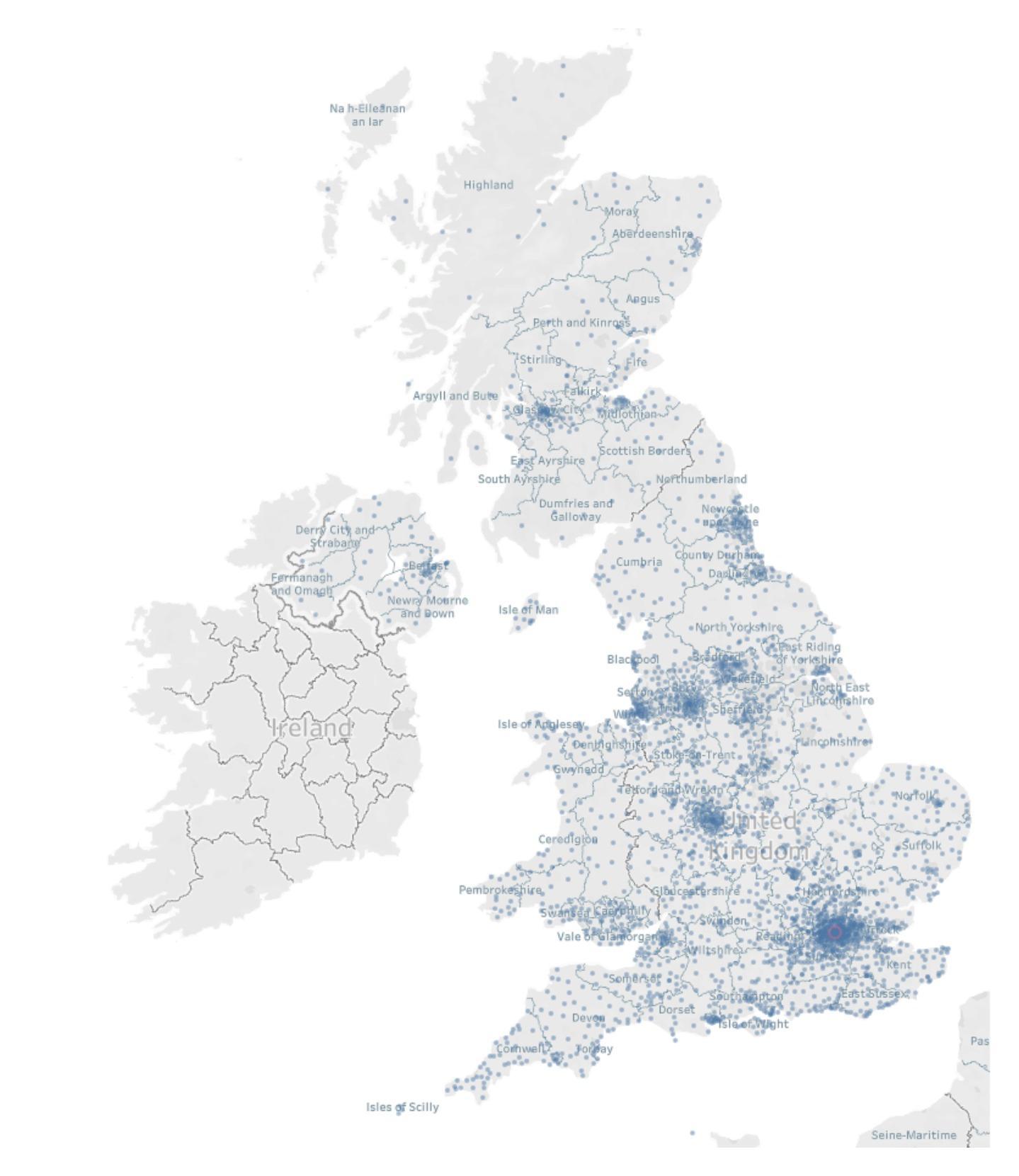 This study took place in May 2020, prior to any attempt at implementation of app-based contact tracing through the NHS. At the time a study from the Oxford University Big Data institute had suggested app-based contact tracing could deliver effective epidemic suppression if 80% of all smartphone users used the app, or 56% of the population overall. (REF) Notably, since conducting this study the NHS Test and Trace app has been through several setbacks, including failed pilot studies requiring reversion from an app engineered by NHSX to a model co-developed by Apple and Google. Our study suggests that the population’s willingness to participate is understandably, and arguably expectedly, reduced by a public health policy of not testing and therefore not confirming self-reported suspicious of Covid-19 infection. Willingness to participate was already at borderline effective levels near the beginning of the pandemic, with understanding of government rules a significant determinant. Therefore effective, competent public health policy and messaging around app-based contact tracing is needed to deliver a successful programme, where building and maintaining public trust must remain a central priority. 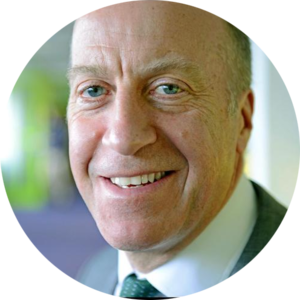