ALS is an intractable disease that affects the motor cortex. It begins in middle age and leads to death. It is caused by the accumulation of a protein (TDP-43) in the cells. However, its amount is usually strictly controlled. Our group has shown that TDP-43 regulates the amount of TDP-43 by altering the splicing of its mRNA. Furthermore, we have demonstrated that ALS-like pathology can be induced by artificially damaging this splicing in mice. However, it was not clear why TDP-43 accumulates in the motor cortex with age, despite this regulatory mechanism.

To prove this hypothesis, we examined TDP-43, one of the causative proteins of ALS and FTD, and focused on the 3'UTR of TARDBP, which auto-regulates the TDP-43 levels via the alternative splicing 1-4.

In the central nervous system, diverse mRNA isoforms produced via alternative splicing contribute to neuronal functions and pathological mechanisms 5. Identifying the DNA methylation sites that can regulate these alternative splicing may contribute to understanding the pathogenesis of ALS and other age-dependent neurodegenerative diseases. Our findings may explain system selectivity and the effects of aging, which are big mysteries in neurodegenerative diseases. 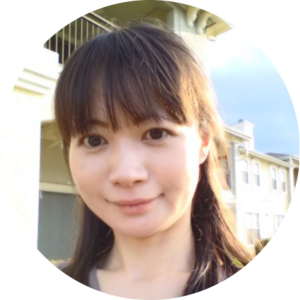