Medical records have traditionally been the exclusive domain of doctors. Recent years have allowed patients to request access to data held about them, including their health files, and to exercise certain rights over this information. These new paradigms in ownership as well as access to personal data in an increasingly technological world have drawn attention to how healthcare records are managed. Further, after a number of information breaches across several fields, attention is increasingly directed at how information can be safeguarded from hackers seeking to profit from personal data.

Traditional medical record systems lack mechanisms for patient control over data. Those which are electronic typically lack interoperability - they are disconnected from like-for-like systems at nearby hospitals and healthcare providers. This is a major concern in Britain, as it leads to clinical and administrative errors, as well as confusion and inconvenience for patients in the wake of the resulting inefficiency, in lacking an appropriate mechanism to transfer data which has already been recorded. Crucially, it can prevent vital information from being available at critical moments in a patient’s care. Our paper describes how Blockchain can overcome hurdles including interoperability and data privacy and security faced by legacy medical record systems.

Blockchain decentralises the storage of data. Every time a piece of information is added to the chain of records, the chain is updated in all of the systems (‘nodes’) that make up that Blockchain network. The data stored in each of these nodes can be compared to each other in order to validate the data. Cryptographic validity mechanisms ensure that only one ‘correct’ chain of records is stored across the system, and requires that in order for a change to a record to be made, a majority of the network’s nodes need to agree to that change. This has traditionally been useful in the context of bank transaction ledgers, and is now making its way into the realm of medical records, which require similar integrity.

Why is Blockchain so useful in Healthcare?

Decentralised systems are more difficult to compromise, because they use public-key cryptography to secure data. Further, as Blockchain preserves information in its original form on many different nodes, it creates an immutable record of the truth. Systems can also be set up to control and audit access to data: ‘smart contracts’ streamline the medical consent process together with consent for data access.

In addition to enabling immutability, the decentralised nature of Blockchain means that any healthcare provider part of such a network could add data to a patient’s record, and access their other data with consent. Patients often visit several doctors in different hospitals.  Having a complete medical history would save doctors precious time.

How do we implement Blockchain into the Healthcare System?

Implementing Blockchain would necessarily mean a shifting control of data from the government to patients, whether directly, or via an intermediary data-managing company. Exacted well, it would operate in accordance with GDPR, assimilate past data, and be user friendly enough to encourage adoption. Interoperability would reduce financial costs, administrative delays, and errors. Improved consent processes and data security would create and maintain patient trust in the system, allowing for the versatile data collected to be exploited in order to advance personalised care in clinical research. 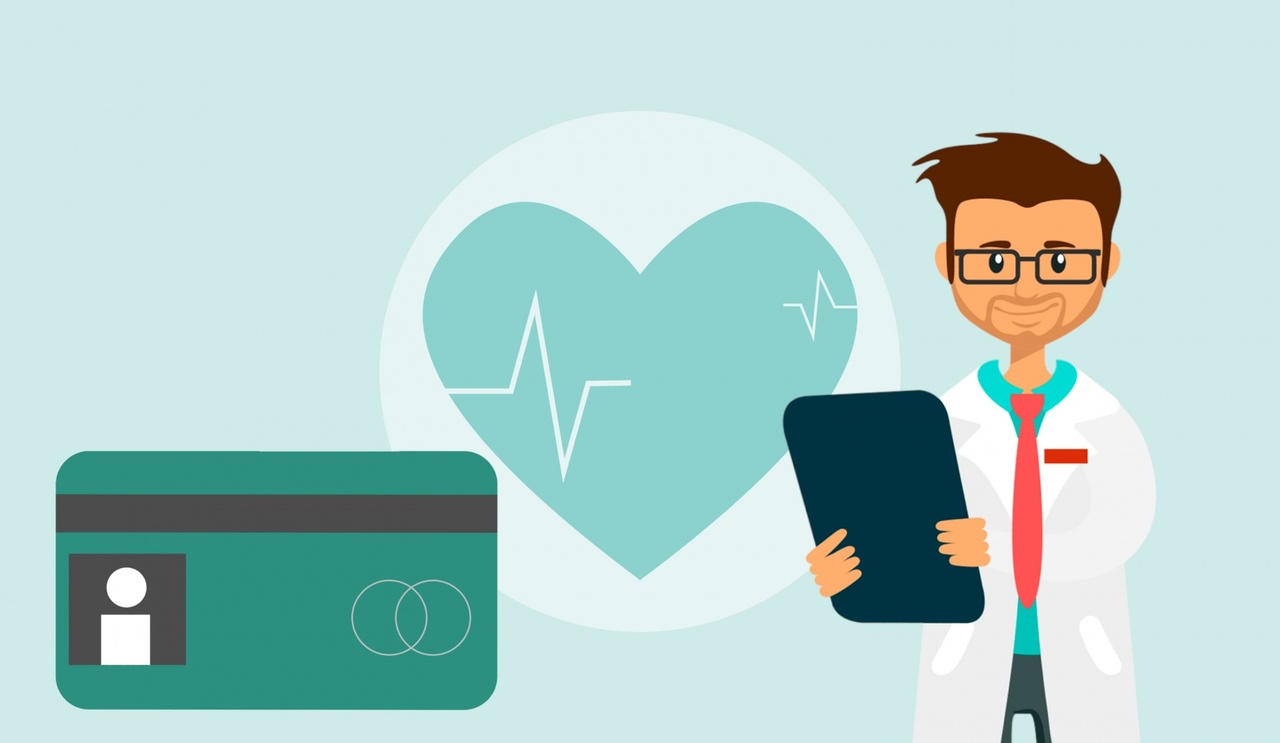