A community from npj Digital Medicine
Contributor
Behind the Paper

Researchers are turning to mobile devices to find and engage with patients for clinical trials, share data around the world, track the progression of disease, and help people lower their risk for Alzheimer’s.
Anna Andersen
Communications Manager, Scripps Translational Science Institute
Follow
Like Liked by Warren Raye and 1 other

Around the globe, more than 45 million people suffer from Alzheimer’s disease. The progressive dementia costs the U.S. alone hundreds of billions of dollars a year and numbers are expected to keep rising as baby boomers age. With a high failure rate in new Alzheimer’s drugs—more than 99 out of every 100 proposed new drugs fails in clinical trials—it’s clear that we need new approaches to study and manage this disease.

That’s where mobile technology comes in.  There are has been a rapid growth in smart phone and internet access among the elderly – for example, over 40% of older adults in the US and Europe own a smart phone or tablet and some 70% use the internet.  While the percentages are much smaller in the developing world, they are rising fast.

Here’s how researchers are turning to mobile devices to help cure Alzheimer’s:

1)      Clinical trials involving early Alzheimer’s. Many Alzheimer’s trials being conducted today rely on patients who have very early stages of disease; scientists want to know whether drugs or other interventions can help prevent these patients from developing full-blown dementia. Finding patients who fit the bill for these trials, however, is costly and time-consuming. Mobile apps—including the Apple Research Kit and the Android-based Research Stack—can help by:

2)      Administering memory tests. In the past, researchers have used pen-and-paper memory and cognition tests to diagnose and track the progression of Alzheimer’s disease. In the future, these tests will increasingly be given on mobile device screens, whether in a clinic or in the comfort of someone’s home. These tests will eventually:

3)      Tracking patients’ behavior. Phone, GPS, and wearable sensorsare also beginning to offer new ways to collect data about the functional abilities of people with Alzheimer’s—how they carry out daily living. In the near future, mobile devices may be able to measure such things as:

5)      Treating Alzheimer’s. Aside from research, mobile phone apps are now being developed that provide users with games and puzzles challenging their memory and attention.  For example, Duke Health System and Columbia are conducting a clinical trial to test the benefits of playing computerized brain games and computerized crossword puzzles in people with mild cognitive impairment.   People in the study will get brain scans as well as standard tests of daily functions to see how people improve.  While the jury is still out on whether using these apps as “digital vaccines” can delay the onset of dementia, but most argue that they certainly can’t hurt.

DIGIMED17: A conference on transforming medicine 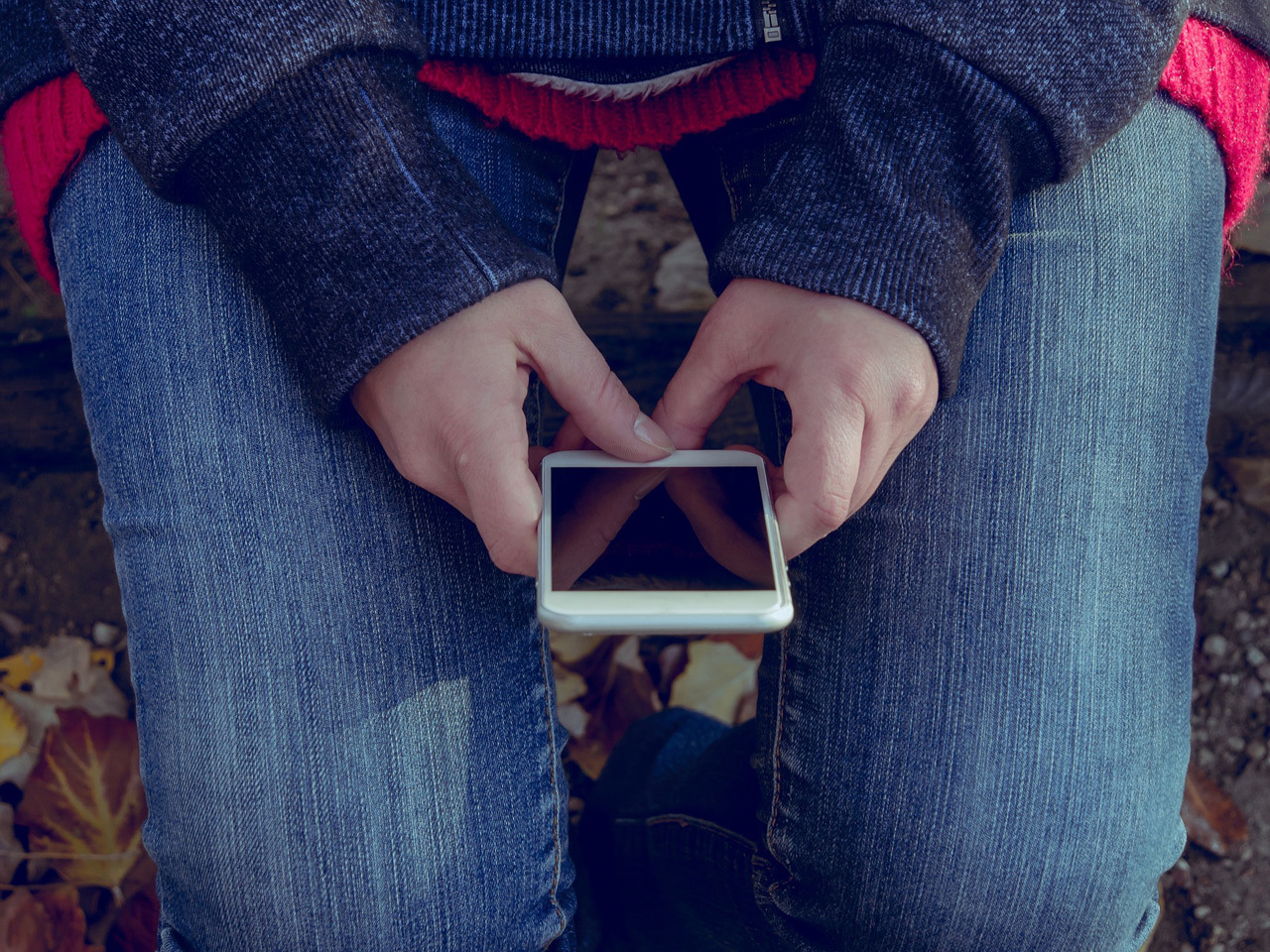 Researchers are turning to mobile devices to find and engage with patients for clinical trials, share data around the world, track the progression of disease, and help people lower their risk for Alzheimer’s.